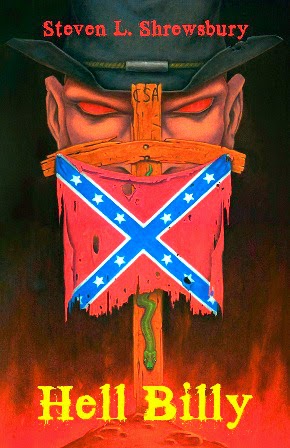 Posted by WebbWeaver at 7:05 AM

This, fine sir, was an awesome writing. As a friend, and as fan of your work, there is always some truth of Humanity in your work, Often grim, rough and tumble, there is truth in your fictional writings about us all, which most often leaves me hitting the end of your works of literary genius, shaking my head, thinking on the characters in your stories, and saying, "Man, I'm glad I ain't that guy/gal." How does that come about? Because I can see myself from time to time in your great characters because THEY ARE HUMAN--good, bad and ugly--just like us.

Oh, and I apologize for any funky writing above. I am still in the throes of my first cup of coffee when I had written it. :)